*This is a sponsored post on behalf of the Women’s Choice Award. All opinions are my own and have not been influenced in any way.

As the new year gets started, we are all bombarded with countless claims of new year’s resolutions and weight loss goals. For many individuals, the thought of weight loss is overwhelming. Failed attempt after failed attempt leads to disappointment. I have been able to see a few of my friends undergo bariatric surgery. After talking to these friends before their surgery, they were nervous and excited for what was to await them. Bariatric surgery is a huge decision and one of the concerns my friends had was where to have their surgery.

My long time friend Heather is celebrating her 3 year anniversary of her surgery this year. Here are her thoughts about it:

I had my weight loss surgery April 2014. I weighed 260 and went down to 186. At first it was very difficult to get into an eating pattern. You eat one way for so long and when your stomach is 3/4 smaller than it was, you can’t eat like you did. Before the Gastric Sleeve surgery I had some back problems and knee problems. I also had problems with my appearance. Which was all in my head. Everyone said you’re so beautiful for someone your size. Not really what someone wants to hear. My self esteem was way down at that point. So I decided to do the surgery. After having the surgery my confidence was a lot higher. Being able to fit better in clothes and not having to shop in the plus size section is so much better. The one thing I was so happy about was when I was on an airplane and was able to fit comfortably in a seat. It was the small things that made me happy. I’m happy with my decision of having the surgery.

The Women’s Choice Award recently released America’s Best Hospitals for Bariatric Surgery. These are hospitals that they have identified as the best bariatric hospitals that meet the high standards of the American College of Surgeons and the American Society of Metabolic and Bariatric Surgery. These hospitals have also received high recommendation ratings for patient sanctification from the Centers of Medicare and Medicaid Services. Did you know that women account for 90% of all healthcare decisions for her and her family?

It is so important to have your surgery at a hospital with top qualifications. In doing so, you are being cared for at a facility that patients recommended and their experiences with the doctors and nurses in that facility. Your treatment affects not only your health, well-being and healing, but also the well-being of your family. A recent study done by the Journal of the American College of Surgeons recently found that patients who have undergone weight-loss operations at Comprehensive Centers have had fewer postoperative complications, and lower costs are reported at accredited bariatric surgical centers compared with non-accredited centers.

To find a hospital in your state, check the Women’s Choice Award – America’s Best Hospitals for Bariatric Surgery. 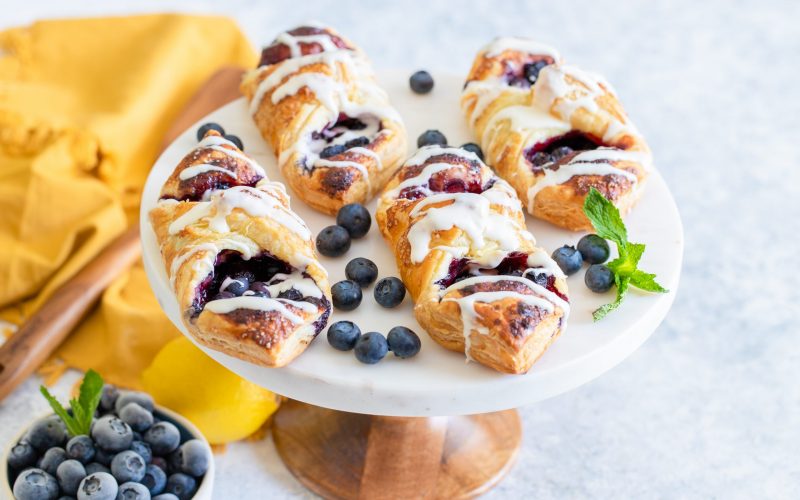 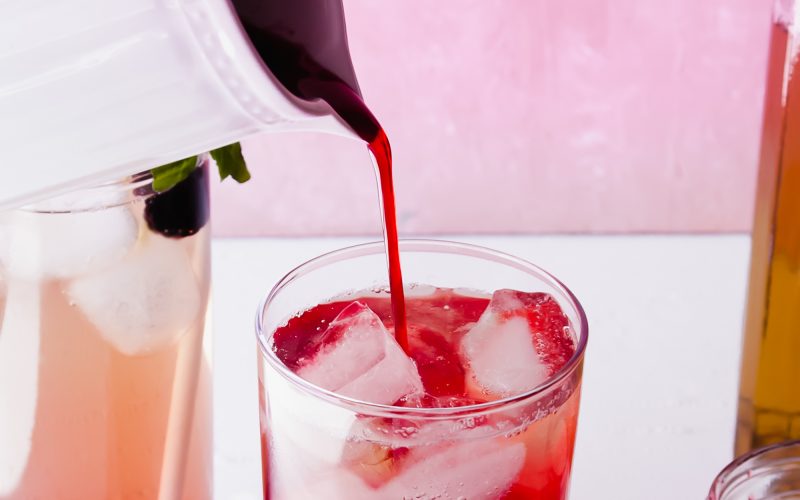 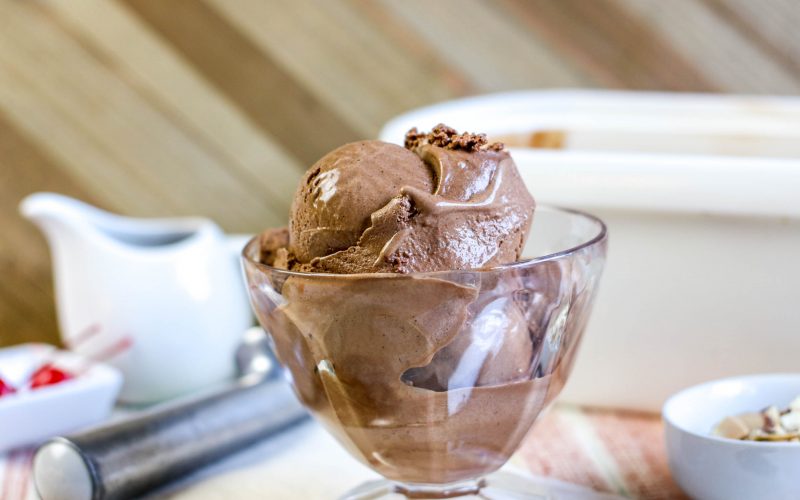 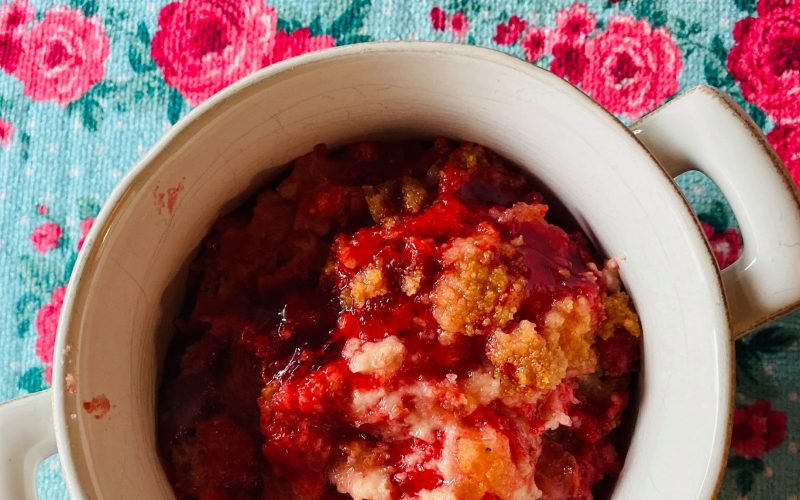