They don’t call Walt Disney World the most magical place on Earth for no reason. From the moment you step foot on Main Street in the Magic Kingdom, the magic literally takes over your body. It doesn’t matter if you’re three or thirty-three, Disney World makes everyone feel like a kid.

And that is never more true than when the sun starts to go down. Because you know what that means? Soon the park will be all lit up anxiously waiting for the fireworks to start. I mean what’s better than a spectacular fireworks display? For many of us, the Fourth of July is the only time we get to see a major fireworks spectacle and most definitely don’t match Disney in terms of the wow factor. You can see them every single night of the week at the Magic Kingdom. And that’s why I’m sharing some don’t miss spots to see fireworks at Disney World, specifically the Magic Kingdom, with you…

So, where is the best place to watch fireworks at the Magic Kingdom? The answer is there is more than one. And there are most definitely Disney fireworks viewing spots that are better than others. Now they’re probably areas that don’t seem like obvious choices. That’s what makes them so special. Instead of fighting the crowd in front of Cinderella’s castle, for instance, you can comfortably watch the show from your own secret fireworks watching spot. Ok, maybe they aren’t exactly secret persay, but they’re certainly less trafficked than the castle.

Check out these not so well known Magic Kingdom fireworks viewing spots and I guarantee you’ll never want to watch them from anywhere else!

1.  A table at Gaston’s Tavern: Grab a mug of LeFou’s Brew (my personal favorite) and stake out your claim to a table. The fireworks will be right overhead and you’ll be nice and comfortable!

2. On the PeopleMover: Not only is it a good way to put your feet up and rest for a bit, but you can see the fireworks from all over Tomorrowland! It’s definitely one of my TOP don’t miss spots to see the fireworks at Disney World.

3. By the Rapunzel restrooms in Fantasyland: This is all about seeing the fireworks in Fantasyland without the insane crowds that can come with that land. Trust me.

4. On the Tomorrowland Bridge toward Main Street: This spot is coveted, but if you can snag it, you won’t be disappointed! Hello photo opp!

5. Riding Big Thunder Mountain Railroad: If you’re more into doing than sitting, this one’s for you!. Get whisked around on my favorite roller coaster’s track while watching fireworks at the same time. It’s double the fun!

So, who’s ready to head to the Magic Kingdom STAT? I knew you would be. Pick any one of these don’t miss spots to see fireworks at Disney World and get ready to gaze up in wonder without having to think about wading through hordes of fellow Disney fanatics! 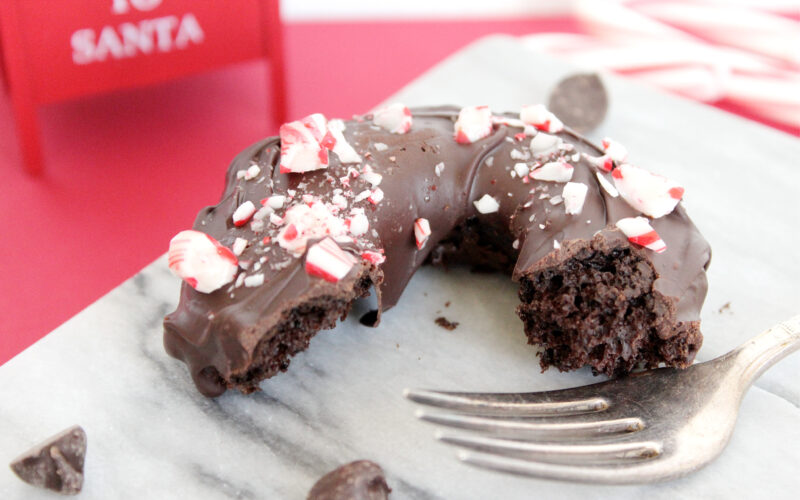