Looking for something to do? We love board games! Check out some of the best board games to play with kids!

When it comes to having fun indoors, there is nothing more exciting and cozier than playing board games. Board games are one of the most amazing alternatives to screen time.

There is a massive list of board games for all age groups of kids. The main advantage of teaching board games to your kids is that they can learn about sportsmanship, rules, and strategy.

If you get your kids hooked to these board games, you don’t have to stress about grabbing that Nintendo Switch, Xbox, or Ipad out of your kid’s hands because they will be too occupied to have the next round of monopoly or scrabble.

Some of the best board games to play with your kids:

Finding it difficult to keep your toddlers busy? You don’t have to worry if you have acorn soup. The game is ideal for toddlers who are aged two and above.

Under this charming game, kids have to make a delicious soup for the squirrels using the recipe cards. While playing this game, your kids can sharpen their identification skills, counting skills, and matching abilities.

It is a perfect game to play with a young toddler. You can twist it by adding some wooden spoons that can be used as an imaginative kitchen.

Qwirkle is an abstract board game that resembles the game scrabble. But in this game, instead of letters, the kids will be given wooden blocks that comprise different colors and six different forms.

Kids have to take the various blocks and start with a hand of six blocks and then place multiple blocks in turn either in a row or a column but in the same color or shape. Similar to how you build words off each other in scrabble in, this game builds off shapes. The game promises a lot of replayability.

This game is suitable for kids aged three and above. The skills that your kid will learn by playing this game include turn-taking, motor control, color matching, and hand-eye coordination.

You need to spin and get a color. If you get acorns of five colors, you win, and if your spin lands on a robber, you have to put one back. With the right amount of competition, the game gets more exciting.

Outfoxed is known as the cooperative deduction game in which the kids have to determine which fox is a thief. Kids have to move around the board and gather some clues. The task of gathering clues will teach your kids some deduction skills.

It is known as the darling of two-player games. In this game, kids are required to build a quilt with some pieces that resemble a Tetris.

In a circle around the board, the parts are assembled in a circle, and when a player’s turn comes, he or she can purchase only the next three pieces and place them on the board.  A player just can’t back and forth.

Some parts help the players advance farther along a time track that will make your opponent purchase pieces until he or she is left with nothing to purchase.

One of the most accessible strategy games is Santorini. In this game, players have to build and move around Greek buildings on a board with a blue roof.

The player wins the game if he or she reaches the third level. The rules of the games are quite simple. Each player of the game has a unique ability as the game also comes with hero cards.

It is one of the rare classical games that has entertained at least four generations until now. Zingo is the contemporary twist to the traditional Bingo.

In this game, your kid needs to be on his or her toes, keeping an eye on all the tiles that are adorned with various images like a shoe or some pop out at the bottom of the Zinger. You have to be the first to one to call when you see a tile that matches a spot on your board. The player that gets full board at first wins.

The game uses both words and images on each tile, so the game is suitable for kids who are also learning to read well as the ones who are pre-readers. It is ideal for kids aged four and up.

One of the most excellent features of this age-old game is there is no way to make a wrong move. You have to make your kids understand that there is a lot of luck involved and a very little game.

By playing this real estate game, your child can master several skills that are useful in real life too. The kids learn about money-saving skills, including buying, selling, and saving.

If you want to teach your kids proper strategy planning, then your best bet is the game, Ticket to Ride. Your child’s skills are critical thinking, future planning, and careful monitoring of both their progress and the rival’s progress.

The game lasts for at least half an hour. It is an ideal game for elementary kids whose patience level is low, and the brain is still developing. Kids who are aged six or more can play this game.

The best thing about the game Smart Farmer is that it can also be a solo activity. The game consists of several pieces of sheep, horses, cows, pigs, etc. that need to be separated using three different fence pieces. The game also comes with a booklet that shows you several arrangements of animals and troughs. The game can be played by kids who are aged five or more.

In this game, two pitted games played against each other; one word cues are given by the spymaster to his or her team players to help them pick up the right card. If a team player picks up a wrong card, they might accidentally give a clue to the rival team. The game can be enjoyed by kids who are aged ten or more.

These board games are an excellent way to teach your kids some fantastic life skills. You can engage your kids to something creative while hitting a pause button on the digital games.

What’s your favorite board game to play with kids? 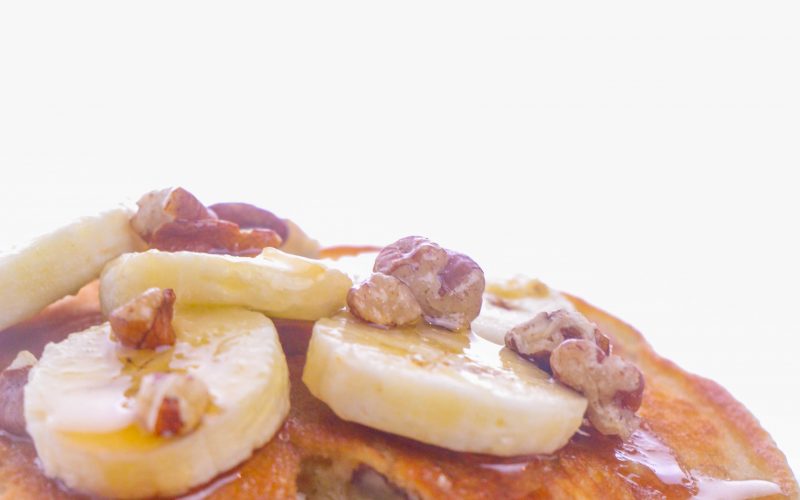 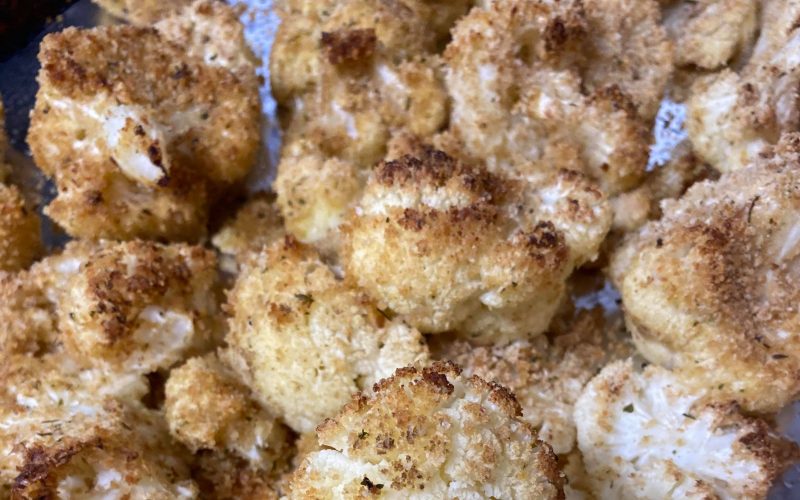 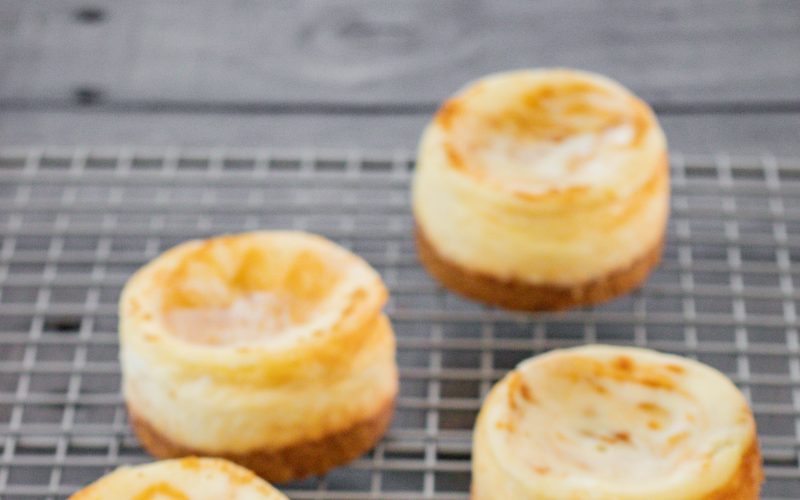 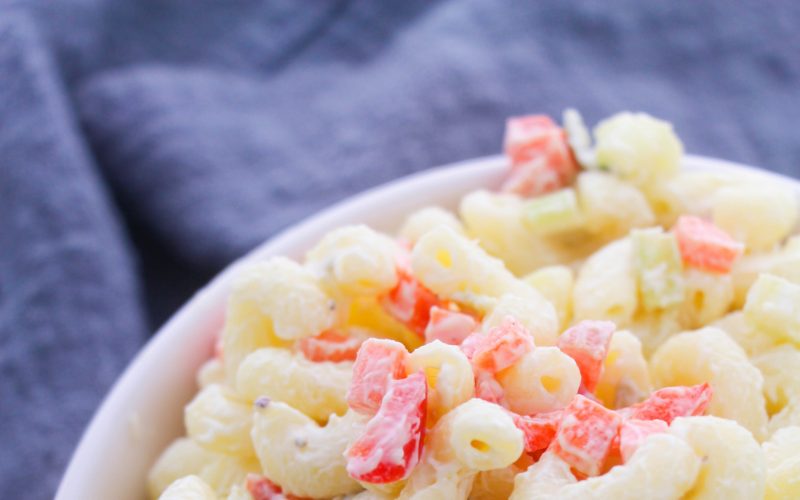