As part of our recent trip to Chevy Down the Shore, we had the chance to test drive the 2016 Chevy Trax.

The Chevy Trax is a fun little SUV that will make the perfect car for young drivers, twenty somethings and couples. It’s a car I could see zipping through city streets. While the front seats were roomy and very comfortable, especially for two tall drivers, the back seat & cargo space was on small side. The Chevy Trax is very light, smooth on the road and quiet in the cabin.

Throughout the weekend, Chevy gave us some ideas of what we can expect new from Chevy. 25 new safety features will be added, including Teen Driver to monitor your teens through OnStar. All Chevy’s will be equipped with 4G LTE WiFi, capable for up to 7 different devices.

Priced at a starting MSRP of $20,300 the Chevy Trax is an affordable option for those looking for an SUV. Chevy expects the TRAX to reach a MPG of 26 on the city and 34 on the highway and we did around 28 going and coming on our trip to Ocean City, NJ.

*Thank you to District Drive and Chevy for allowing us to test drive the Chevy TRAX. 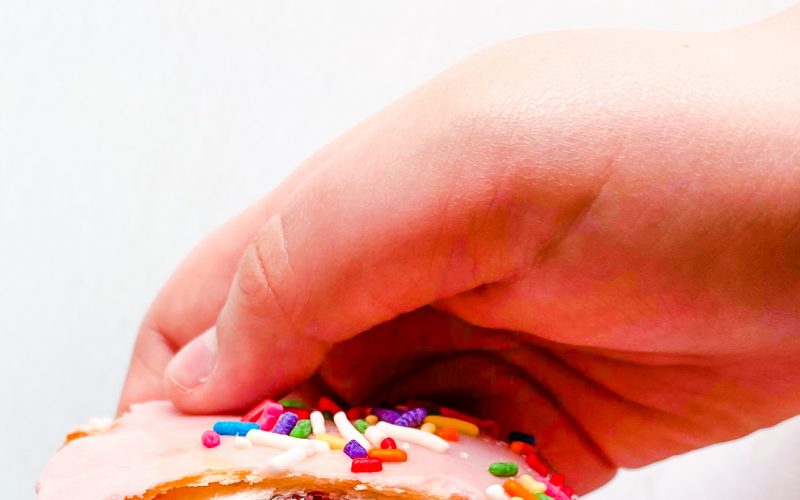 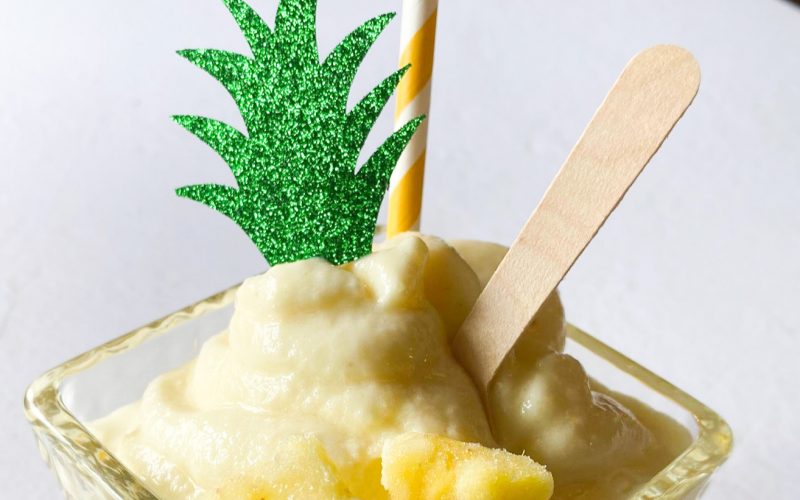