Add some fun to your next camping trip by playing these fun family games.

When you go on a camping trip, you can enjoy the simple pleasures and slow down. You can enjoy the little moments with your family by cooking in fire or by sitting under the open sky.

All you need to do is come prepared with easy and quick games that all the family members can play and enjoy.

Here are some of the family camping games we love to play around the campfire or in our tent or cabin:

Before you leave home, you can make a list of the objects you can spot in and around nature. Then you can take a print of the list.

The list can also include some of your ideas like butterflies, ladybugs, unique rock shapes, etc. You need to choose ten to fifteen items and pair up with a team and head off to hunt.

The one who finds the entire list of objects first is the winner.

You can print out the nature scavenger hunt I made by clicking on the picture below.

Flashlight Tag is one of the most exciting family camping games to play at the campsite once it gets dark.

You have to give the tagger a flashlight and then you play tag. The tagger uses the light of the flashlight to tag people. When the player is out, other players continue to play until the player becomes a tagger or everyone is out.

Water relay is a hilarious game to be played on a hot and humid day.

All the players need an empty cup of water, and they need to stand in the queue. The person on the front has a full cup of water, while all other containers are empty. The person in front has to dump the water over the next person’s head without looking or turning around. The person behind has to catch the maximum amount of water. Until the last person has out of the water, the game continues.

Then the players can race to the front and start over.

This game is a new variation of the traditional limbo. Instead of using a broomstick, you need to use the hiking stick. You can find the perfect hiking stick when you go on a hike!

We love glow stick ring toss! Each player can get a chance of playing 3-5 stick rings that can also include necklaces or bracelets. It would be best if you dug a stick into the mud-filled ground so that it pokes up out of the space. Throw the glow stick rings over the rod, taking turns.

Here’s how to play air pong: You need to divide the players into two groups. Each group has to take a position on the opposite sides of a table, and hands have to be behind the back. In the center of the table, you need to place a cup or a small ball. The teams have to try to blow off the cups or balls to the opposite team’s side of the table on the go.

Capture the Flag is one of the most played family camping games.  You need to divide the area into two parts and then divide the players into two teams. You have to mark a jail area and then hide the flag. The objective is to find the hidden flag before the opposite team finds it out and crosses back to its side safely. Players are in jail if they are caught on the opposing team’s hands. If teammates tag them, then players can get out of jail.

You can use a stick to scratch the hopscotch grid into the mud.  The first player has to toss a small pebble in the first square, and it has to land in the square. Then the other player has to skip the squares with a marker and hope through the course. Players have to hop with a single foot in single squares and dual foot for double squares.

The players might lose if they lose their turn, balance, or put both hands missing the square. The next player takes their turn once a player reaches home safely.

This resembles a potato sack race. The only variation to the game is you use sleeping bags to hop and reach the finish line. You can use plastic trash bags if you are worried that your sleeping bags might get dirty.

This game is fun to play with substantial family groups when all the members are sitting around the campfire.

All members of the family have to work together and try to name one object near the campsite that starts with each letter of the given alphabet.

The classic game I Spy is loved by kids generally. Under this game, the first player is chosen as a spy, and then they look around the area and choose one thing they can spot. The spy then says I Spy, starting with the initial sound. The other players have to guess the thing and start looking for the items that begin with the same initial sound.

Camping is the best way to bond and connect as a family; you can make this family time together more exciting and interesting by adding a few fun family camping games like these!

Looking for some more camping inspiration?

What are some of your favorite family camping games? 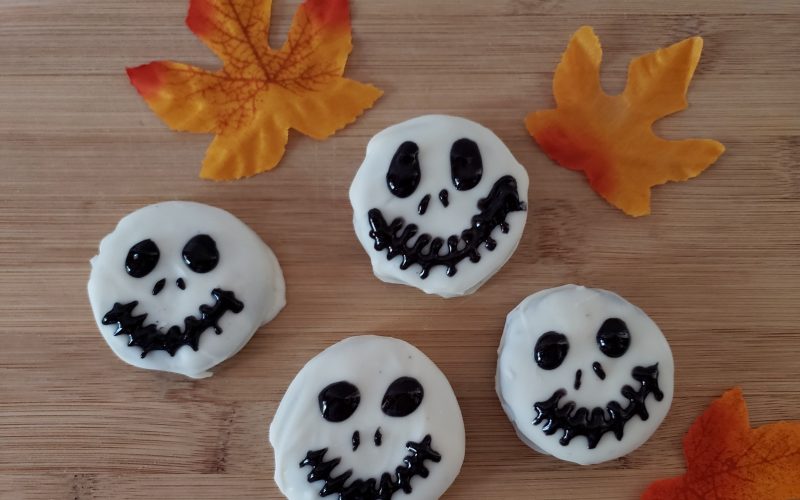